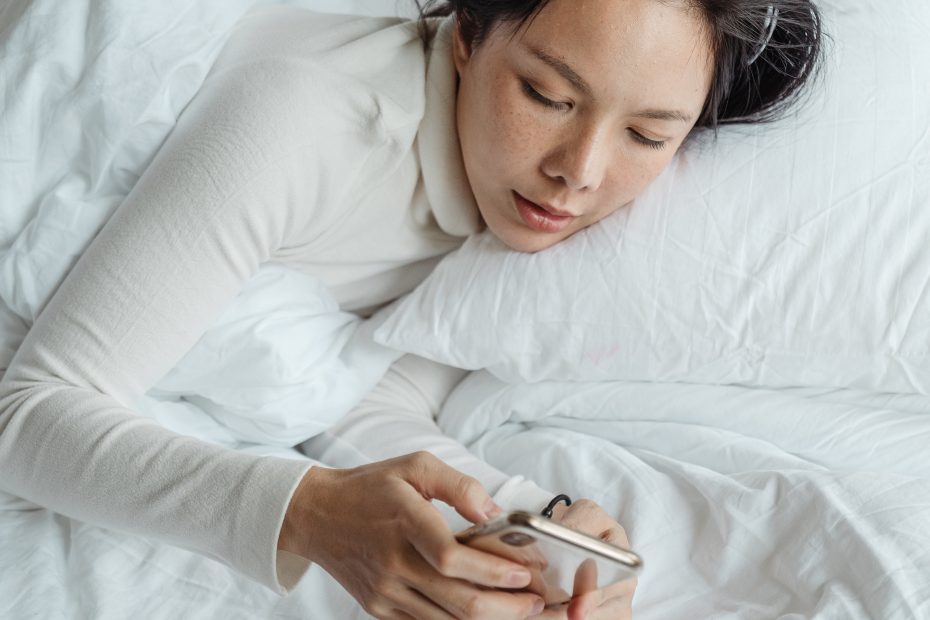 We did a bit of investigative work and found that the phone number 608-371-6666 originates in southwestern Wisconsin. You might be asking yourself, Wisconsin? That’s hundreds or thousands of miles away from where I live!

After an exhaustive search, we found out the following:

Doesn’t sound familiar? Perhaps someone you know signed your number up, or the previous owner of your phone had signed up.

Why is NOMOROBO calling me with spam calls?

The way NOMOROBO works is by requiring suspected spam callers to answer a random question that only a human could understand. You can think of this as being similar to CAPTCHA or “I’m not a robot” check boxes you have to click before submitting something online.

If the caller passes this test, they are able to reach your phone using the phone number 608-371-6666. While NOMOROBO might be able to block some robocalls successfully, human spam callers can still figure out how to answer the random question and end up getting through to your phone.

NOMOROBO does this just in case a legit person is actually trying to reach you, but is accidentally identified as spam. In this way, they can still make it through to you if needed.

With so many spam calls still making it through, you might be tempted to just block all calls from 608-371-6666. Although it might be tempting to be able to avoid all of these spam calls, be aware that you might end up blocking legit calls as well.

As we mentioned above, when a legit caller is accidentally filtered as a spam caller, they are asked to answer a random question and will be routed to your phone via the phone number 608-371-6666. If you block all calls from 608-371-6666, you may end up missing some important phone calls, including those that are important or an emergency.

You can think of blocking 608-371-6666 as automatically deleting everything in your email spam folder. As you may have experienced, sometimes important emails are accidentally labelled as spam, and you may appreciate the opportunity to review and make sure all spam emails are truly spam.

Unfortunately, NOMOROBO is not a perfect service, and is unable to filter all spam calls. While it may do a good job of filtering out robo calls (automated calls), the human spammers will continue to make it through and will show up as phone calls from 608-371-6666 on your phone. 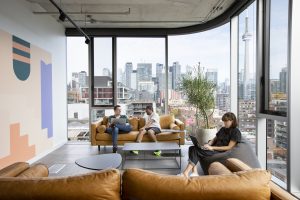 My Shopify Plus Experience – is it worth it? 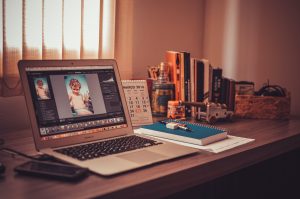